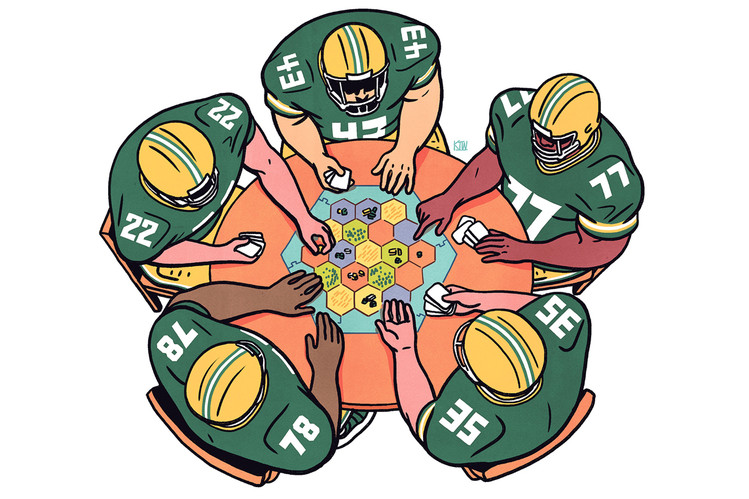 6-8 with range! – Yuta Watanabe, Japan’s ‘Chosen One,’ hopes his path to GW leads to NBA

“Be cool like Justin Perillo, play Catan!” The Green Bay Packers are obsessed with the nerdy board-game ‘Settlers of Catan’

Steven Lebron’s Beautiful symmetry. Explaining This NBA Season Through Quotes From ‘The WIre’

0 comments on “Hot Links: The Chosen One, Catan, and Why Everyone Else Hates Jeremy Lin Fans”